The company H-TIPOL Halašta, spol s r. o. specializes in producting of a broad range of expanded and extruded polystyrene products, which can be used in various applications and many branches of activities.

The company was set up by two brothers- Zdeněk Halašta and Milan Halašta in 1996 after many successful years in this profession.

Both of the founders have started their professions as individuals, doing business based on a trade license. As a workshop, an old barn was used at the time in a village called Zašová.

In 1998 had been already decided to purchase a piece of land situated in a local industrial zone called Luhy. Thanks to this, the first stage of construction of a new workshop could begin the same year in autumn. The first part of the new workshop was successfully opened in June 2000 and after the installation of the technological equipment the production could start.

Immediately after the completion of the first stage another one could commence as well. This stage meant the construction of two new parts of the complex- a warehouse and a workshop for the final assembly of the products. These two brand new objects were opened in 2001 and the production has started the same year as well.

In 2014 a new company H-TIPOL Halašta, spol. s .r o. was founded and after that it took over all production and business activities.

Nowadays the company H-TIPOL Halašta, spol. s r. o. is a prosperous organization, whose main goal is to produce high quality goods as well as to satisfy our customer´s requirement 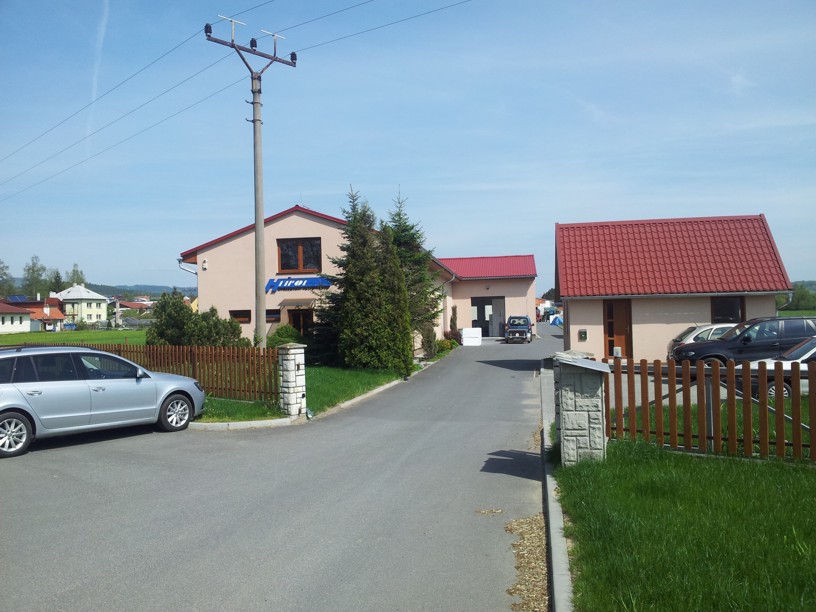